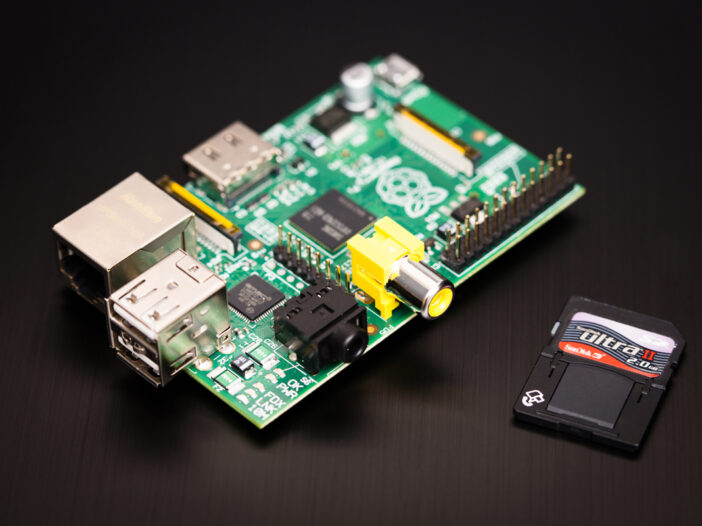 If you like the idea of a computer that’s both smaller and less expensive than, say, dinner for two, then dine on Raspberry Pi. It is a full featured computer for $25 that fits in the palm of your hand. It’s a small circuit board into which you can plug a monitor, USB devices (e.g. keyboard and mouse), and headphones, and be off to the races. It runs Linux and will let you do normal computer things like browse the web and use productivity applications.

Its “hard drive” is an ordinary SD card which you prepare with another computer; for additional storage you can attach a USB hard drive. It’s powered by ordinary micro-USB like many cell phones use. It’s not a supercomputer — it runs at 700 MHz and has only 256 MB of RAM (that’s 0.25 GB) — but it is going to inspire many clever people to do many nifty things, and its creators’ stated purpose is to teach kids programming with it. It’s some of the coolest tech I’ve seen in a long time!

Check it out at http://www.raspberrypi.org/.

Mac Mini Server Setup Without a Screen or Keyboard