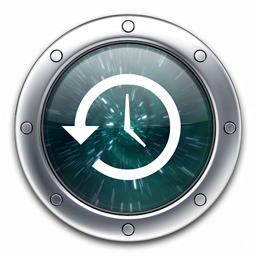 A client located in Greenwich Village had a Mac Time Machine problem.

She had a MacBook Pro and the hard drive simply stopped working. Luckily she was fully backed up thanks to Time Machine and Time Capsule. As the computer was still under AppleCare warranty, she took it to the Apple Store Soho, where they replaced the drive at no cost.

So she called us for help. We provided her with phone and email instructions so she could fix the problem herself; here’s how she did it.

Her entire Time Machine backup was restored to her new hard drive.

Is your Time Machine really backing up your Mac?

5 tips on backing up your Mac