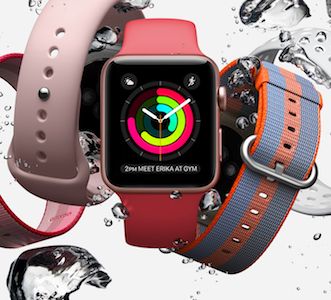 So Apple has designed this product in such a way that, if its software out of date, you have to wait a completely unknown amount of time in order to be able to set it up, and your iPhone is tied up during that time. You can’t even know that it will eventually get there, since you can’t see if the watch is getting a charge.

Come on, Apple. You’re the user experience company. Can we have a battery indicator during a watchOS update?