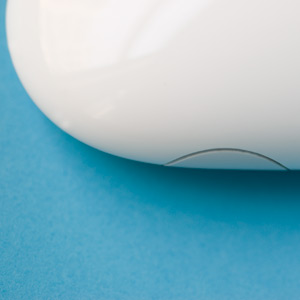 A piece by Anne Eisenberg in the New York Times this past weekend, titled “Pointing With Your Eyes, to Give the Mouse a Break,” discussed what the computer mouse is evolving into.

It makes a persuasive point that in the future we won’t be using a mouse at all–instead we will be using our eyesight to direct a cursor to a specific location onscreen. A few prototypes have been created and show great promise.

The future of the personal computer depends on moving away from data entry requiring the hands, in order to speed things up. As our communication gets ever faster, we’ll no longer be content with typing, mousing, or even poking at a screen. The metaphor of your computer as your desk, with folders and files and a trash can, is also getting long in the tooth and needs to be replaced.

In the future will we be using our eyes, or will someone invent another new mechanism to interact with our computers? What will the interface look like?