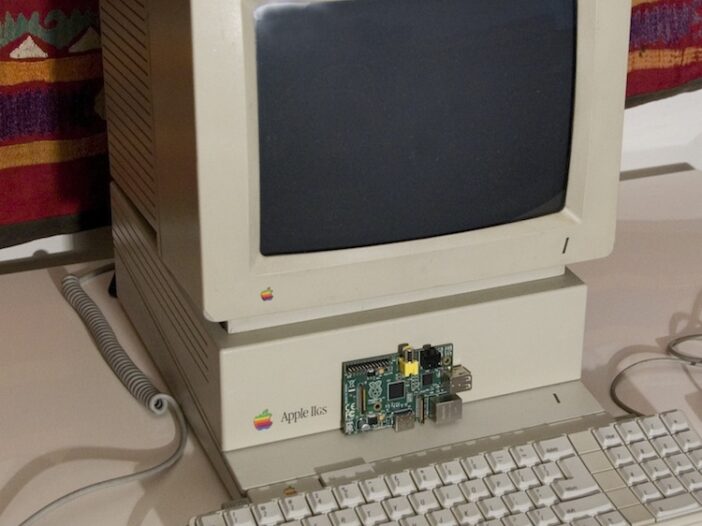 As many of you know, my first computing love was the Apple II, which I was introduced to when I was approximately half my current height. It was Apple’s first mass-market computer, and it came with tapes (but we got a floppy disk drive as soon as it was available). Many people think that Apple means “Mac”, but that entirely different computer arrived six years later, in 1984.

Believe it or not, I use the the concepts I learned on the Apple II every day. While any modern cell phone is vastly more sophisticated than that machine is, it is kind of organized around the same computing principles. I can troubleshoot today because of what I learned in 1978.

There are a few thousand people around the world who are still fans of Apple’s first mass-market computer. Think of it like a vintage car club. So I spend some of my spare time having fun with my childhood Apple II, which I still have. Some of the projects I’ve created for it are here.